On Thursday 1st July, Year 6 came into school bright and early to go to Haven Banks. The first event we completed was Dragon Boat Racing, with the children learning how to row in time with the beat of a drum. We then had several races to see who could go the fastest, with Mr Hall and Miss Bradbury’s team being victorious!

In the afternoon, the children separated into groups to build their own rafts using rope, barrels and logs. It took the whole team to make a raft, with two out of three teams managing to create rafts that they were able to float on. Unfortunately, one raft fell apart when it hit the water! The raft race tested everyone’s balance as we tried to stay afloat and not fall in – not everyone was so lucky! Poor Ryan ended up in the water before the rest of us decided to jump in as well!  It was a great day, enjoyed by everyone in Year 6. 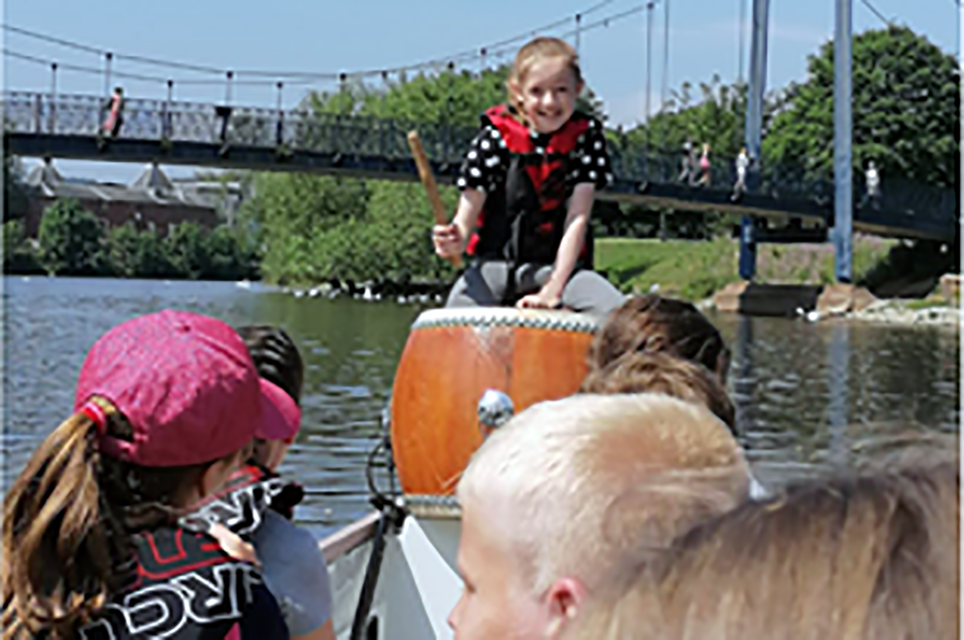 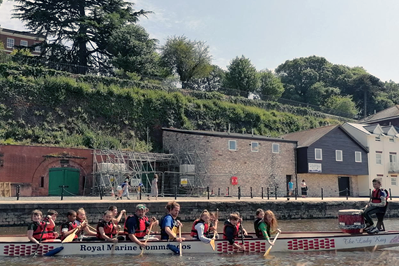 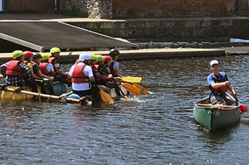