Over the past two weeks, Cornerstone Key Stage 2 children were treated to a special drama performance by a touring theatre company. Vinland retells the incredible historical tale of the Vikings' last journey to North America, inspired by the Viking sagas of Erik the Red and his family – twinning perfectly with the Year 4 curriculum. The theatre company consists of only two actors, and so each actor played multiple parts.

The story was brought to life through storytelling, animation, live drawing, and music as well as elements of shadow puppetry. This was brilliant particularly for Year 3, as it showcased what they had learnt in Science in the spring term about light and darkness. It was also the first time pupils were sat in the hall this year to watch a performance, so it was a very exciting experience for all the children.

Here is what some of the pupils across the trust thought about the performance, :

“I liked that they played music to bring the story to life, and they didn’t just play one character, but lots of characters – also the screens showing the artwork and ‘viking’ writing to show each chapter, was really cool” - Katie, BCPS

“My favourite part was when the little boy went and saw the giant sea monster. I liked it because the fish could talk under water. The actors also made their own sounds just by talking into a microphone, which was awesome” - Aicer, BCPS

'I loved it because I like long things like chapter books. It felt like a chapter book. It had lots of description and was adventurous' - Maisie, YVPS

“It was interesting and I loved it. I never thought I would like a play about Vikings but I did. What a great surprise!” - Evie, WCPS 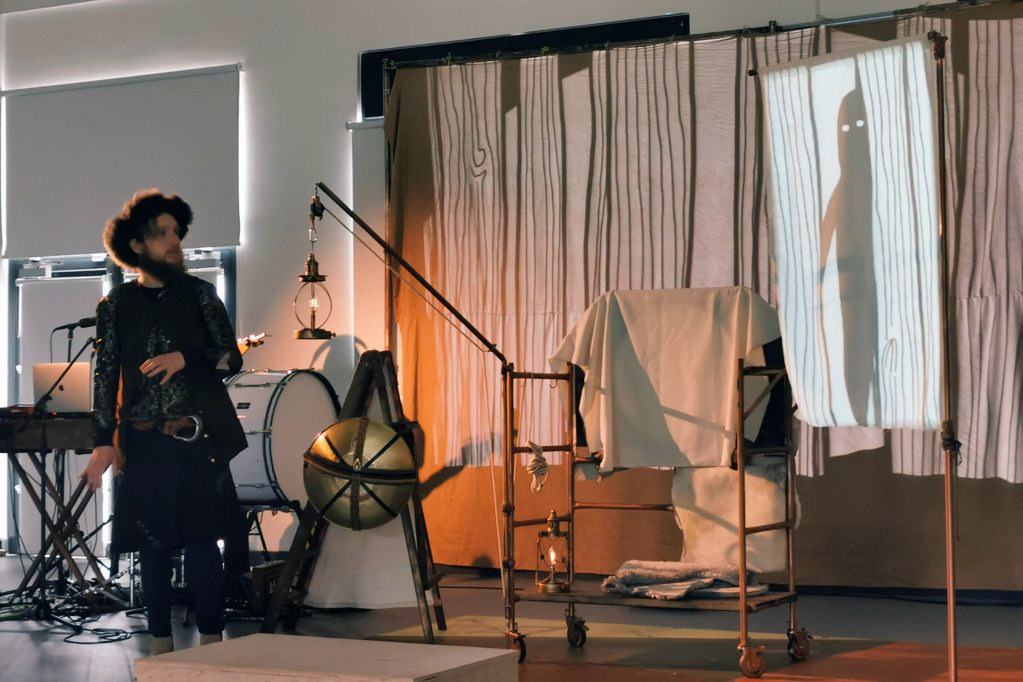 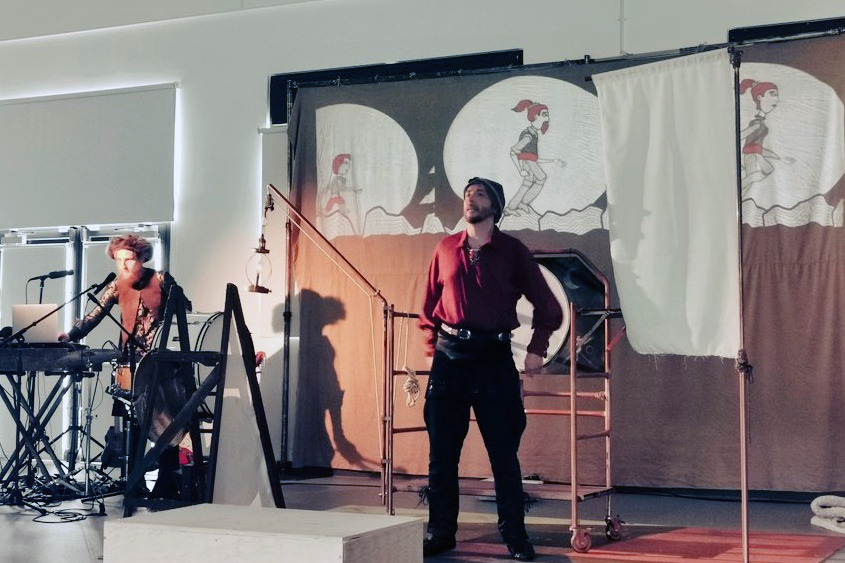 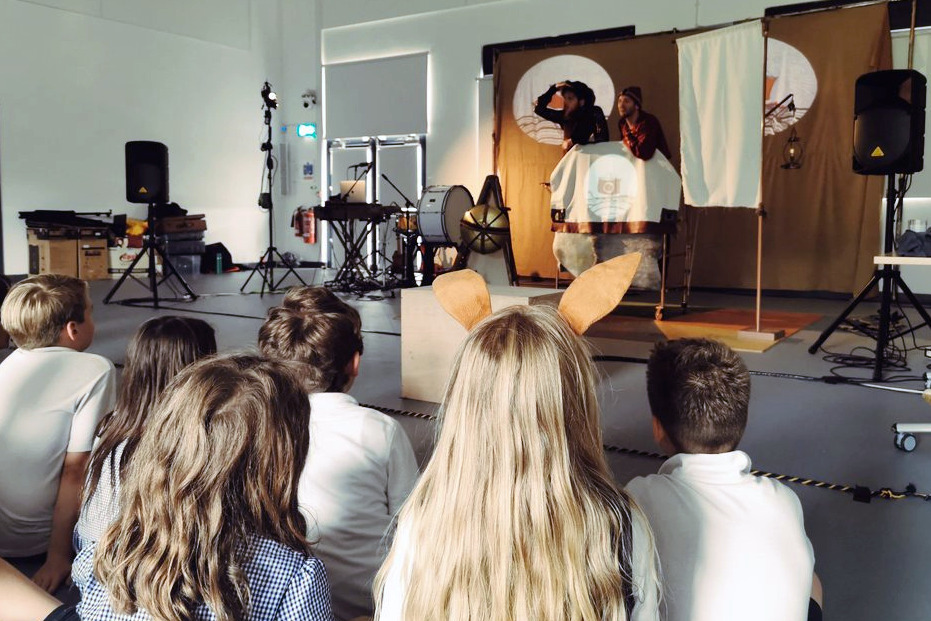